[scroll down for images]

meteorito is a quarterly revue based on the cabañuelas, an ancient method of forecasting weather and other phenomena practiced throughout Latin America. for each issue of meteorito “an uncredited group of public figures dispersed all around the globe builds, through observation and reflection, a calendar of omens in which critical collisions, tremor seasons, violent revolutions, or migration of birds and capital are forecast […] meteorito has a proven affiliation to the pataphysics.”

there are several cabañuelas methods of prediction, one consists on the representation of each month of the calendar through the first twelve days of January. the deck of cards sol quieto, corresponds to January 8th, 2015 and the (summery) idea of a still sun. 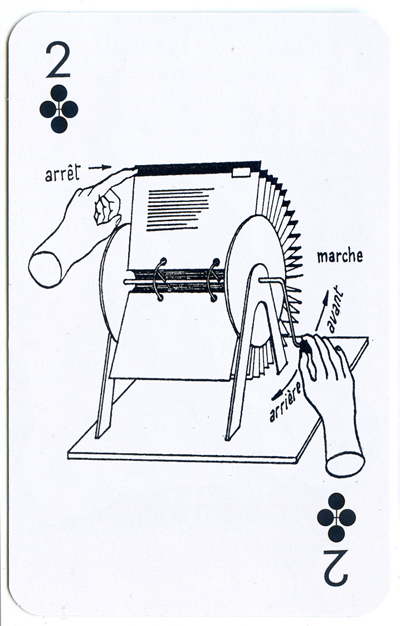 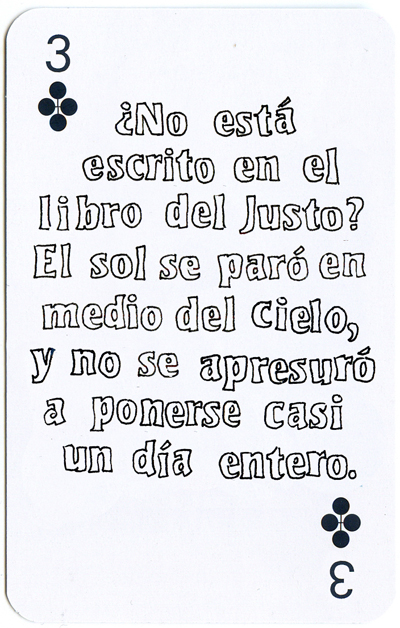 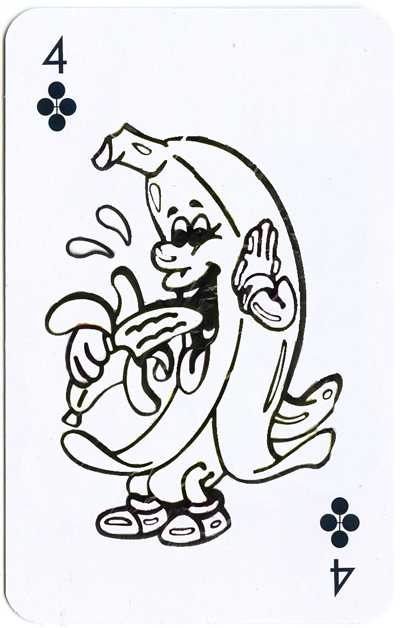 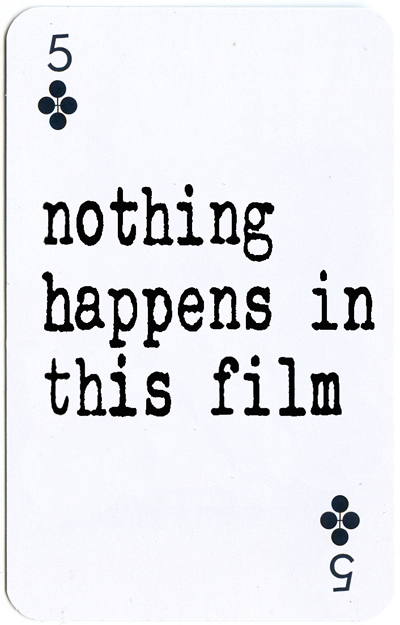 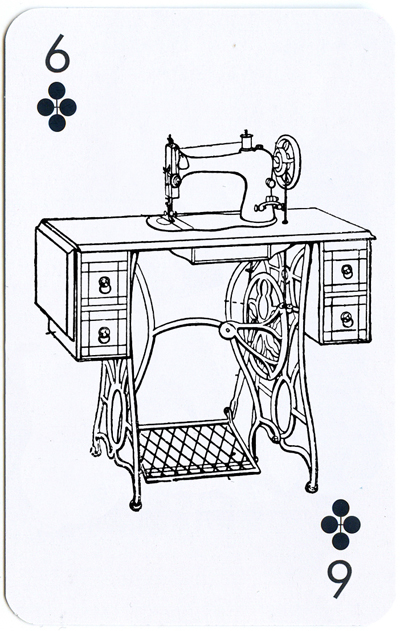 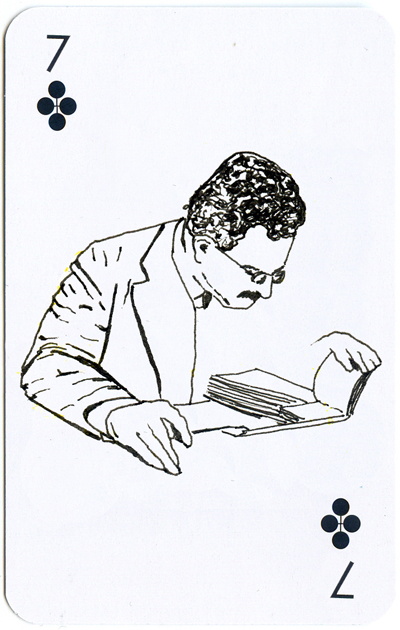 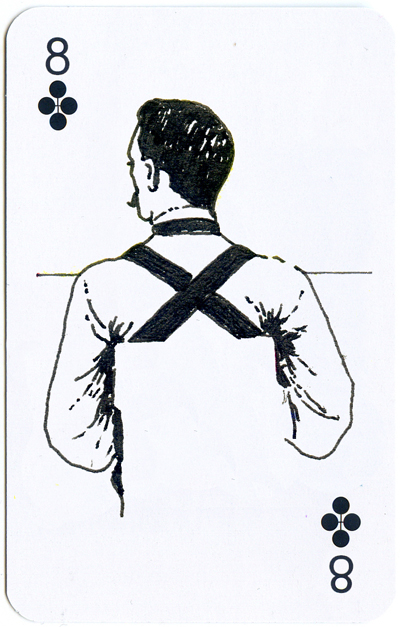 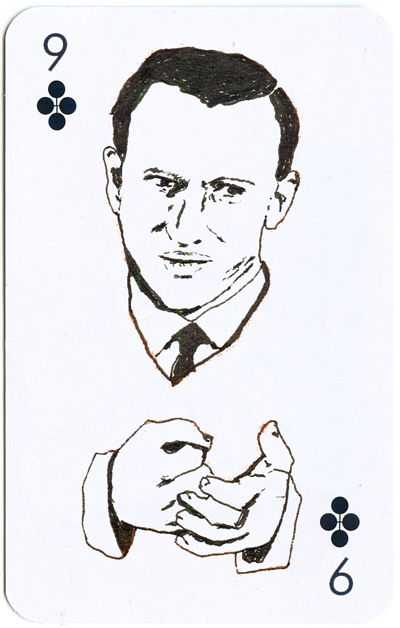 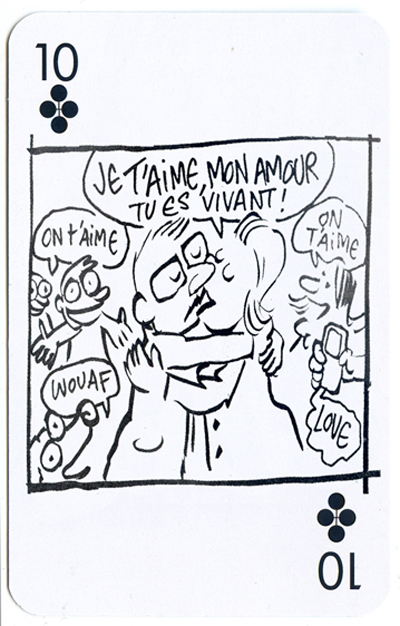 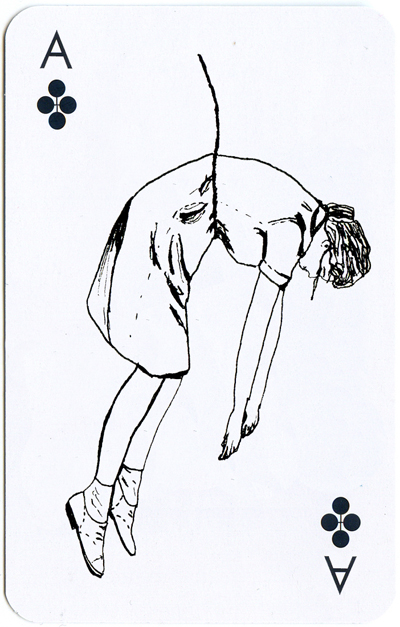 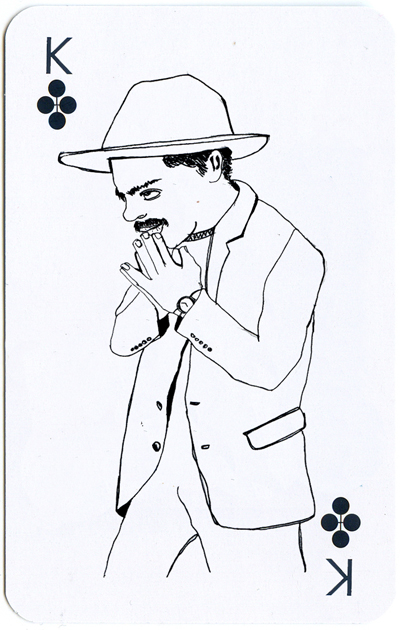 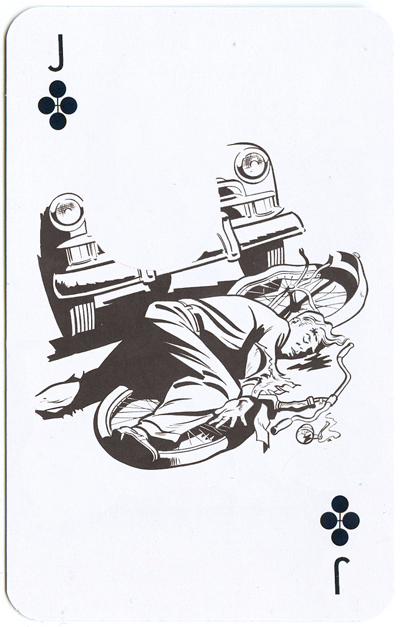 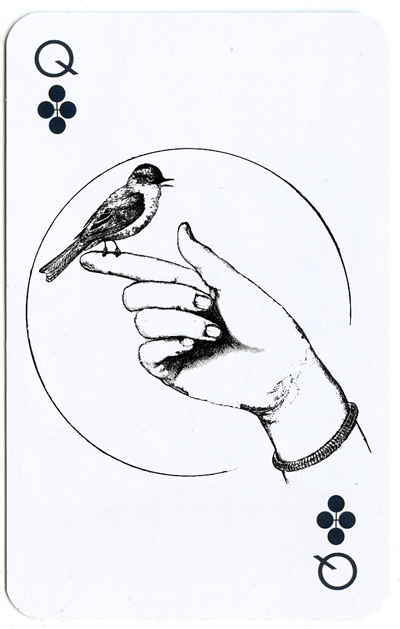